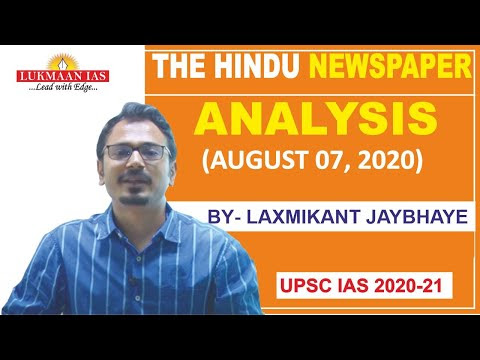 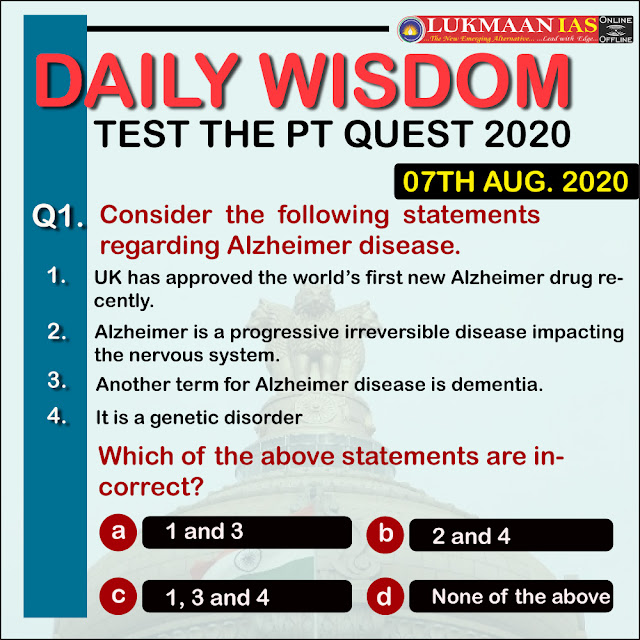 Ethics With S. Ansari | Has Become The Best Choice | Live Online Classes as Effective as Offline 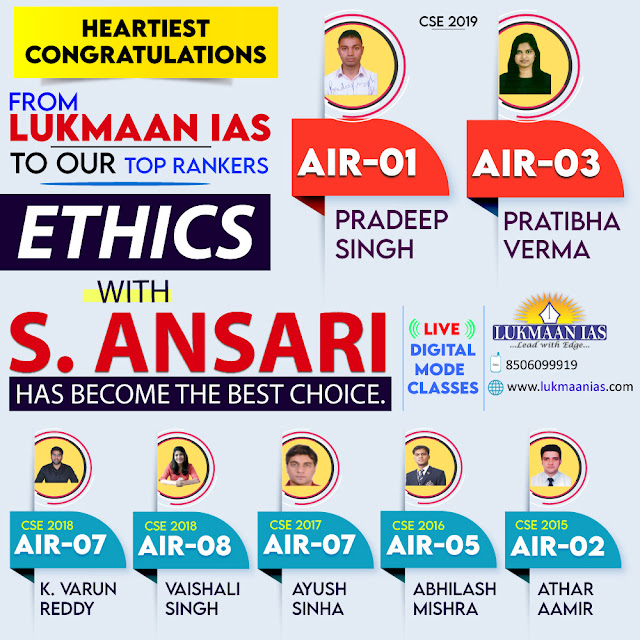 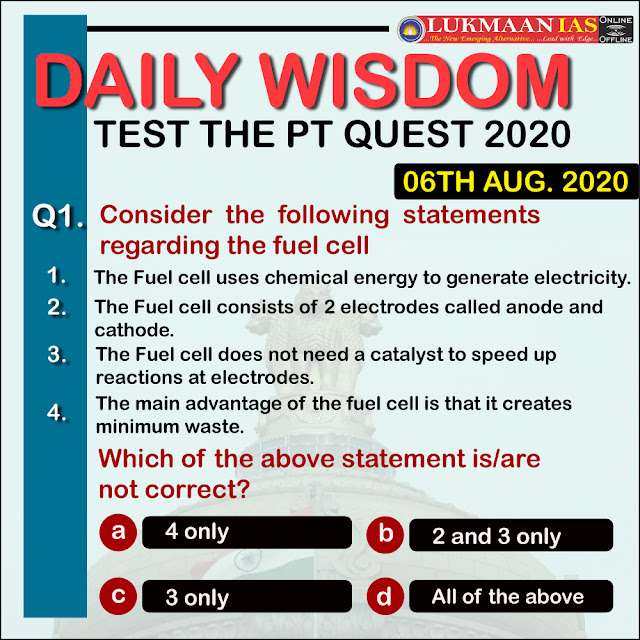 The correct Answers is
ANS: C
Explanation: The Fuel cell: The Fuel cell uses chemical energy to generate electricity. It consists of 2 electrodes called anode and cathode. It also holds an electrolyte that acts as a catalyst to speed up reactions at electrodes. The main advantage of the fuel cell is that it creates minimum waste (pollution).

The correct Answers is
ANS: C
Explanation:Both statements are correct
About SpaceX
 Space Exploration Technologies Corp.(SpaceX) is the only private company capable of returning a spacecraft from low Earth orbit, which it first a…
Post a comment
Read more 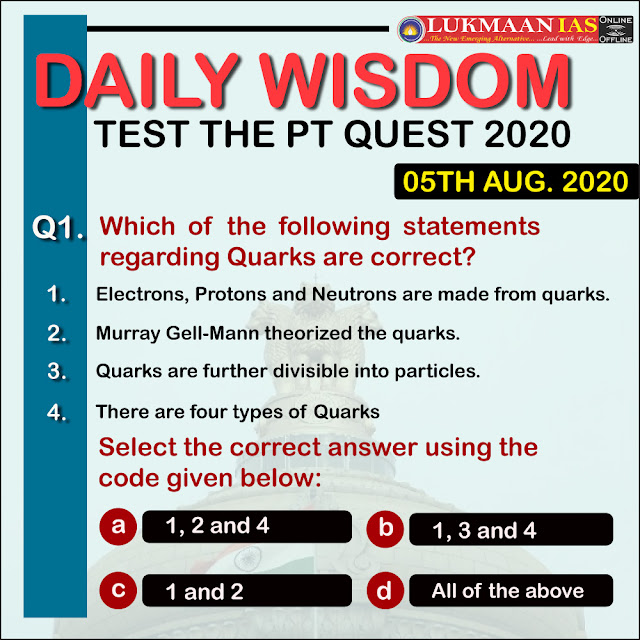 Question-1
The correct Answers is
ANS: C
Explanation: As far as the knowledge present till date, Quarks are indivisible fundamental particles and are the key constitutents of Protons and Neutrons. Electrons on the other hand are made up of Leptons. These Quarks were first theorized by Murray Gell-Mann in 1968. There are six types of Quarks which are called as flavours – up, top, down, bottom, strange and charm. The M theory ( String Theory ) suggests that quarks might consist of tiny, vibrating strings but there is no clear evidence of it as on date.


Question-2
The correct Answers is
ANS: D
Explanation: K2-18B is an exoplanet with confirmed presence of water vapors. However, the planet is not habitable due to its large size which makes it similar to Neptune rather than Earth. It orbits a dwarf red star and is present in the habitable zone of the planet. 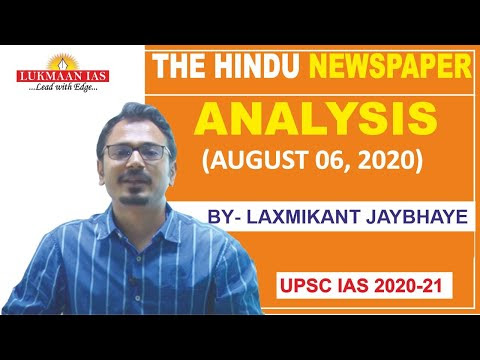 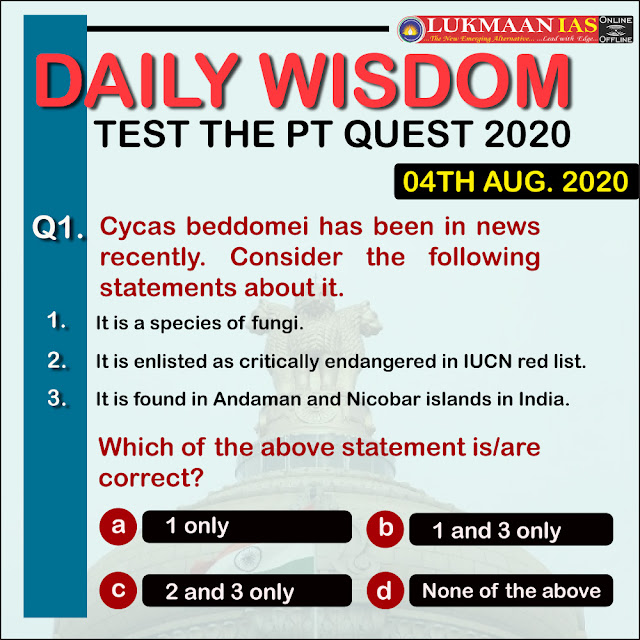 Question-1
The correct Answers is
ANS: D
Explanation: It is a species of prehistoric plant that dates back to Dinosaur age. It is endemic to Seshachalam Biosphere reserve, Andhra Pradesh. It is enlisted as endangered in IUCN Red list. It is the only Cycas species listed in Appendix I of CITES and also protected under Schedule VI of Wildlife Protection Act, 1972.

Question-2
The correct Answers is
ANS: A
Explanation: It is a powerful technique to study protein-DNA interactions. It is a combination of chromatin immunoprecipitation (ChIP) with massively parallel generation DNA sequencing. It allows identification of DNA binding protein transcription factors, chromatin modifying proteins and histones associated proteins influencing phenotype in a genome wide manner.


Question-3
The correct Answers is
ANS: B
Explanation: Statement 1- Incorrect: In the plasma therapy, antibodies from the blood of patients, who have recovered from corona…
Post a comment
Read more
More posts

Lukmaan IAS
At Lukmaan IAS, we believe that the institute’s success is a reflection of our student’s performance in the CSE. For that, we provide complete guidance to the students to gain knowledge of the subjects in a manner to secure maximum marks. Through our regular classroom studies, we also help students develop Administrative Thought Process which is essential for answering Decision-making question in Preliminary, Policy related question in Mains and Administrative questions in the Interview.